Learning How To Present Onstage and Online Can Transform Your Life!
Sign up below for my Free Online Course How To Make Money With Your Message.  Each day over the next 5 days you will receive a new micro training in your inbox.  Surprise Bonus Included!
Scroll Down For The Rest Of the Story 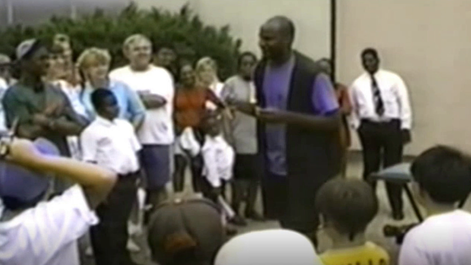 When most soon to be entrepreneurs were trying to get bank loans to fund their dreams, I took it to the street. My first experience selling myself was as a magician performing on the street.

Street performing is one of the most challenging selling environments in the world, even still I turned this “side gig” into a nearly a six-figure income stream working mainly on weekends.  Not a bad way to fund your dream!

​In this environment you learn real fast what works and what does not work, it’s the best focus group in the world.

Anyway my first big deal happened when someone reached out to me  wanting to discuss an event she was hosting.  That conversation turned into a $15,000 contract for a couple days of work. ​

“How I Went From The Streets to The Corporate Suites!” 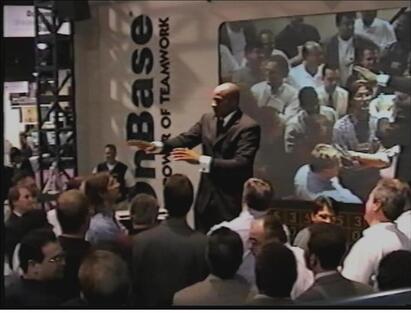 I became a brand ambassador and corporate spokesperson helping Fortune 500 Corporations sell over 3 billion dollars of their products and services using my signature brand of Edutainment.

​I was living my dream when a friend suggested I share my story about growing up in foster care and how I triumphed over the situation.  She insisted I had even more to share with  the world.

​That’s when I became known as The Magician with a Message.  I was averaging 186 speaking engagements each year; I once spoke at three conferences in three States in a twenty-six-hour period.  Whew!

Sharing my message has allowed me to become an author and share the stage with a United States President, Nobel Peace Prize Recipient, Talk Show Hosts, Legendary Athletes and Celebrities. 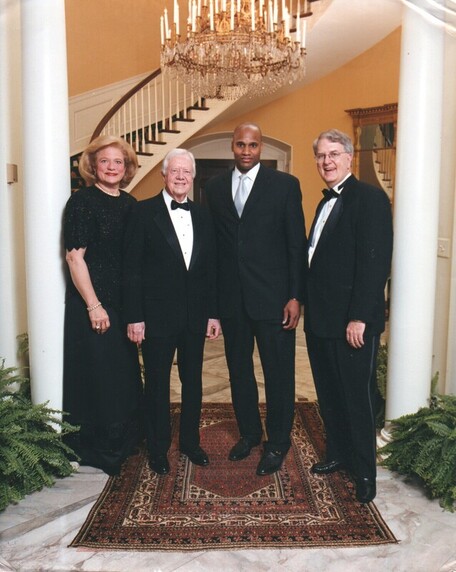 ​Believe me I’m humbled I’ve been able to do any of this stuff.
My passion led me to my purpose and today I love working with people like you and showing you exactly how you can create amazing opportunities sharing your message online and onstage.

​A byproduct of doing this will help you create a frenzy of people buying your products and services and eagerly waiting for your next release.

If you want the absolute truth about what you need to do to build a wickedly profitable business using your message I look forward to sharing these secrets with you!
If you have not done so already scroll to the bottom of this page and sign up for my Free Online Course How To Make Money With Your Message.  Each day over the next 5 days you will receive a new micro training in your inbox.  Surprise Bonus Included!

Sign up below for my Free Online Course How To Make Money With Your Message.  Each day over the next 5 days you will receive a new micro training in your inbox.  Surprise Bonus Included!